On Swinging & The Good Old Days

Two bicycles lay next to a bench, unlocked. The beach is nearly empty on the south end, but then it’s more shells than sand down here. The tourists stick to soft sand on the north end, but the locals know this is the place to sit. 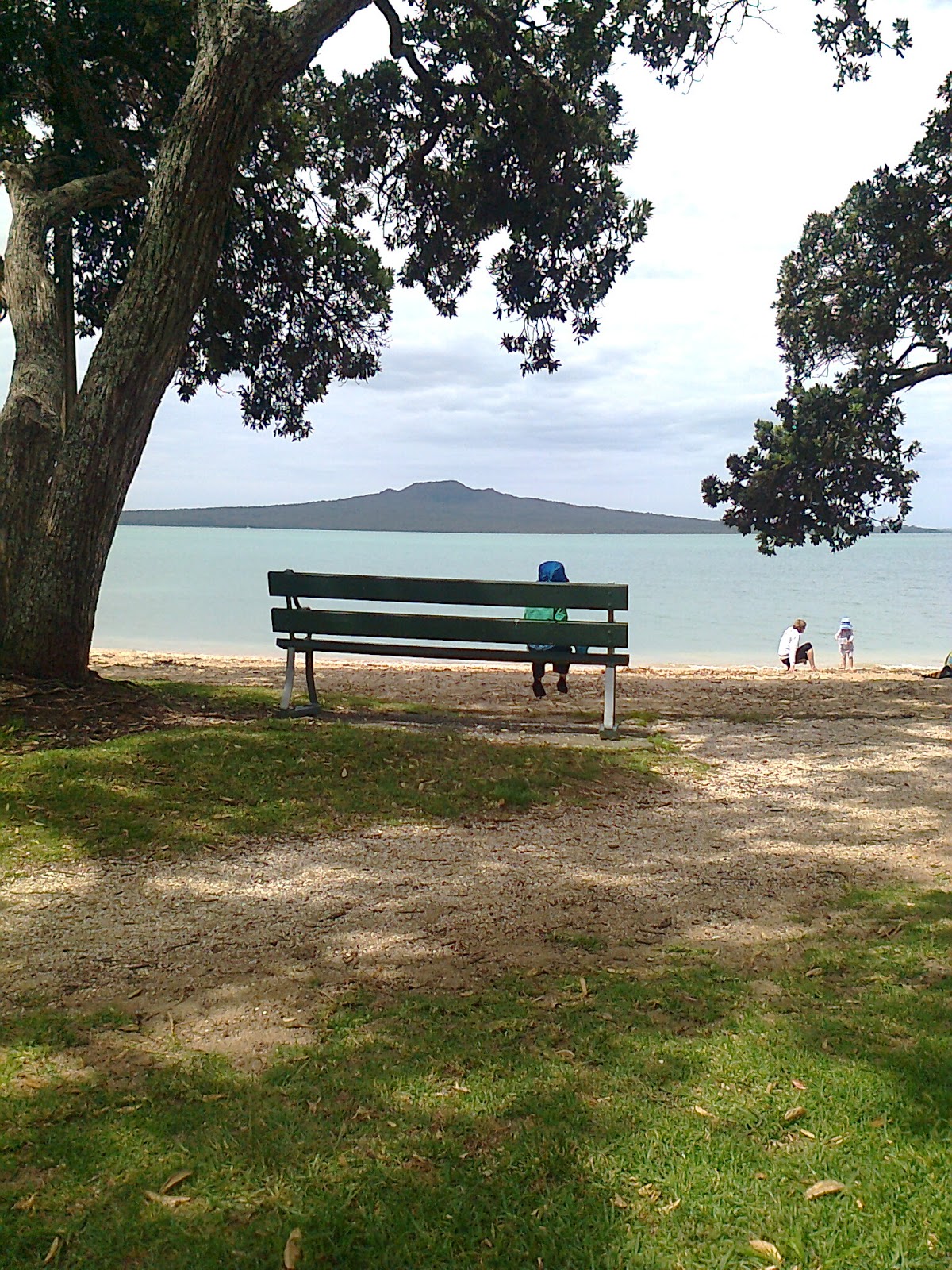 The tide is out and I watch Noodle run freely into the water. A hundred yards out it’s still only up to your knees at low tide, and there aren’t any waves to speak of. They’re all blocked by the volcano across the way.

I trust Noodle as I walk back to the bench under the pohutakawa tree. The tree, now protected by local ordinance, has been here longer than the concrete steps and walkways, the benches, the tea kiosk that’s now a full service restaurant built out slightly over and above Cheltenham Beach. Even the name Cheltenham came up only recently compared to the time the tree has spent overlooking the sea. Noodle’s blue hat dances up and down as he runs this way and that way and back again, not a care in the world.

A hiker sat down on a bench twenty paces north and changed into a bikini. You’ve got to be prepared around here, and she sure enough was. A dog trotted past, his leash dragging, his owner a short while behind, shuffling his flip-flops across the sandy path, probably carefully considering which bench is the right one for him and his terrier. The next one up the line, turns out.

I look over and Noodle has dug his feet into the crushed-shell-sand, pushing outward into a split, looking like he’s practicing a pre-school version of tai chi. He laughs as he falls forward, and flaps his arms and legs into a sand angel. Now he’s completely covered with rocks and shells, but a fresh shirt later he’ll be ready to do it all over again. And so it goes.

It occurs to me that I’m aging into a generation that will start — or has already started — romanticizing the good old days. “Remember when we could _____ and nobody worried about _____.” Taking cues from Whitman and from White, I make a quick list in my notebook. Bicycles, blue hat, terrier, hiker, benches, sandy shells, tea kiosk. I want to remember this later; not a generation later, but later today, tomorrow, next week. I want to remember this now. And it occurs to me that I’ve started romanticizing the present; I’ve started loving the right now. 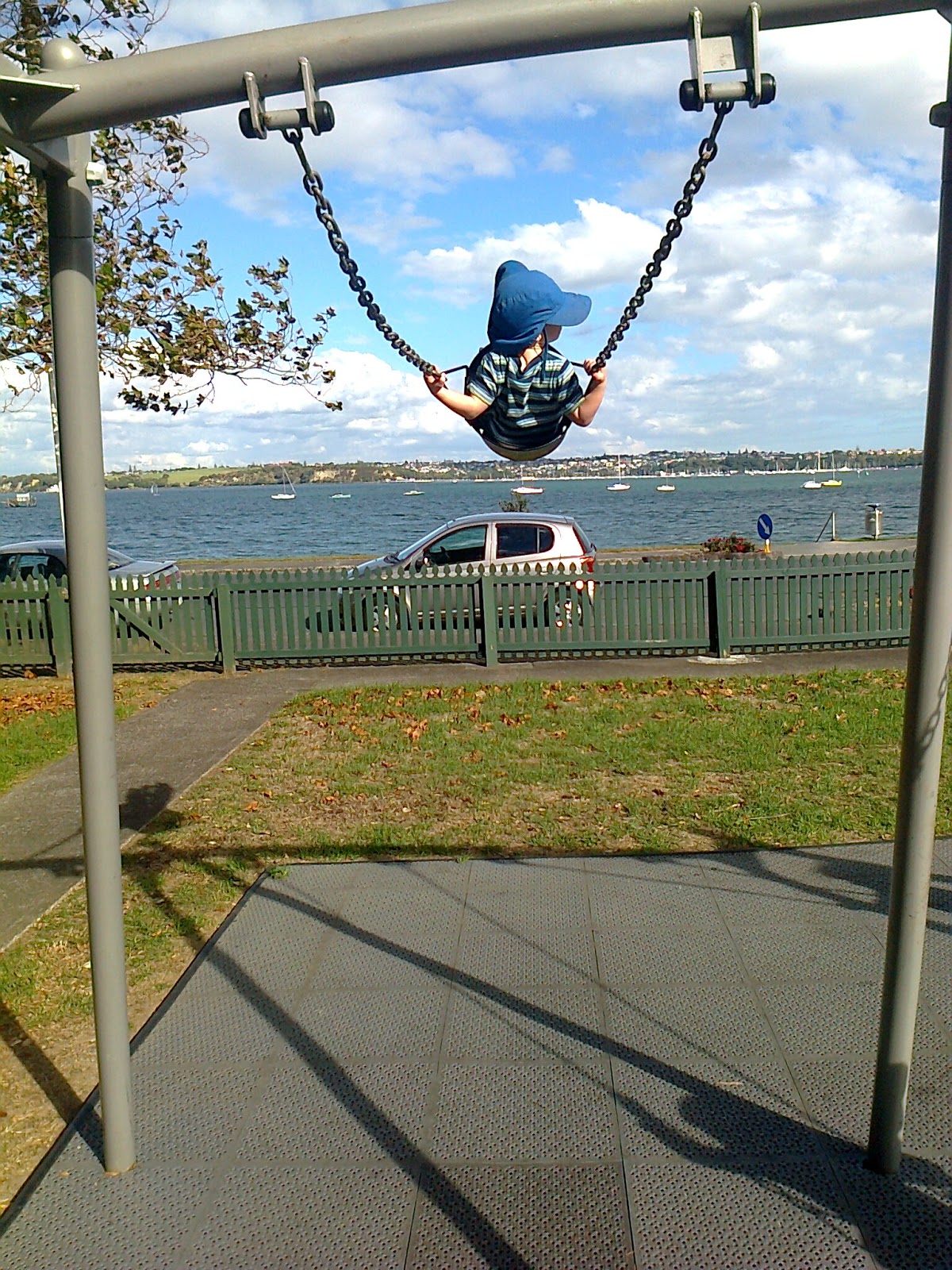 This is his moment, I think to myself. But then, they are all his moments. He savors this without a shred of cynicism or doubt. These are his good old days, and through his eyes, they’re mine too.

On Staying Awake
Kids These Days